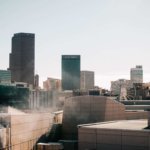 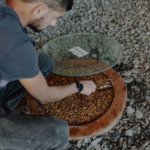 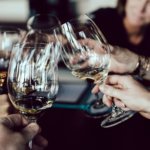 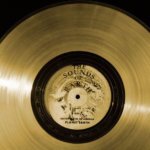 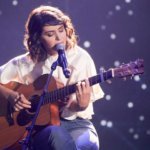 24 Hours in Porto: The Ultimate Girls' Day Out