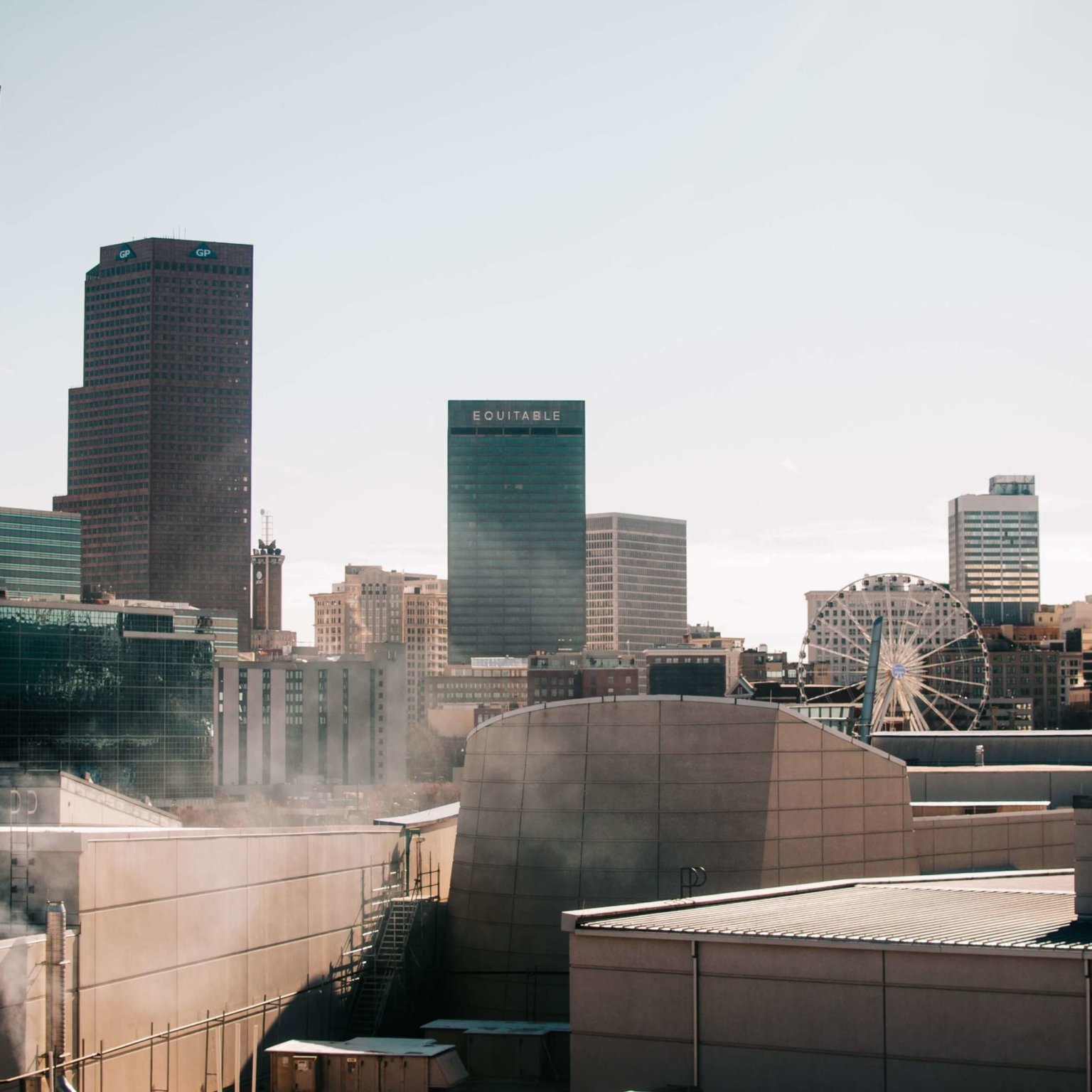 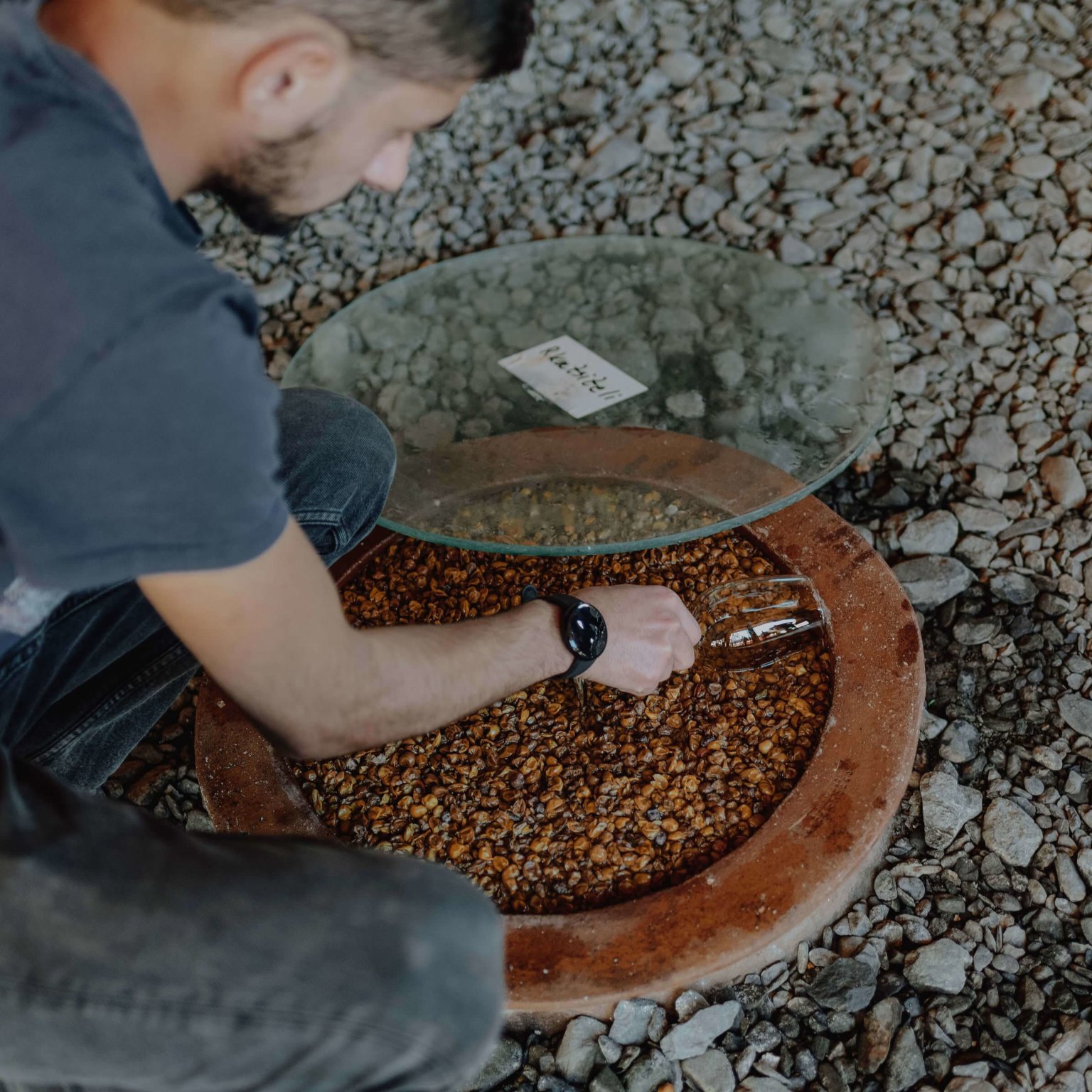 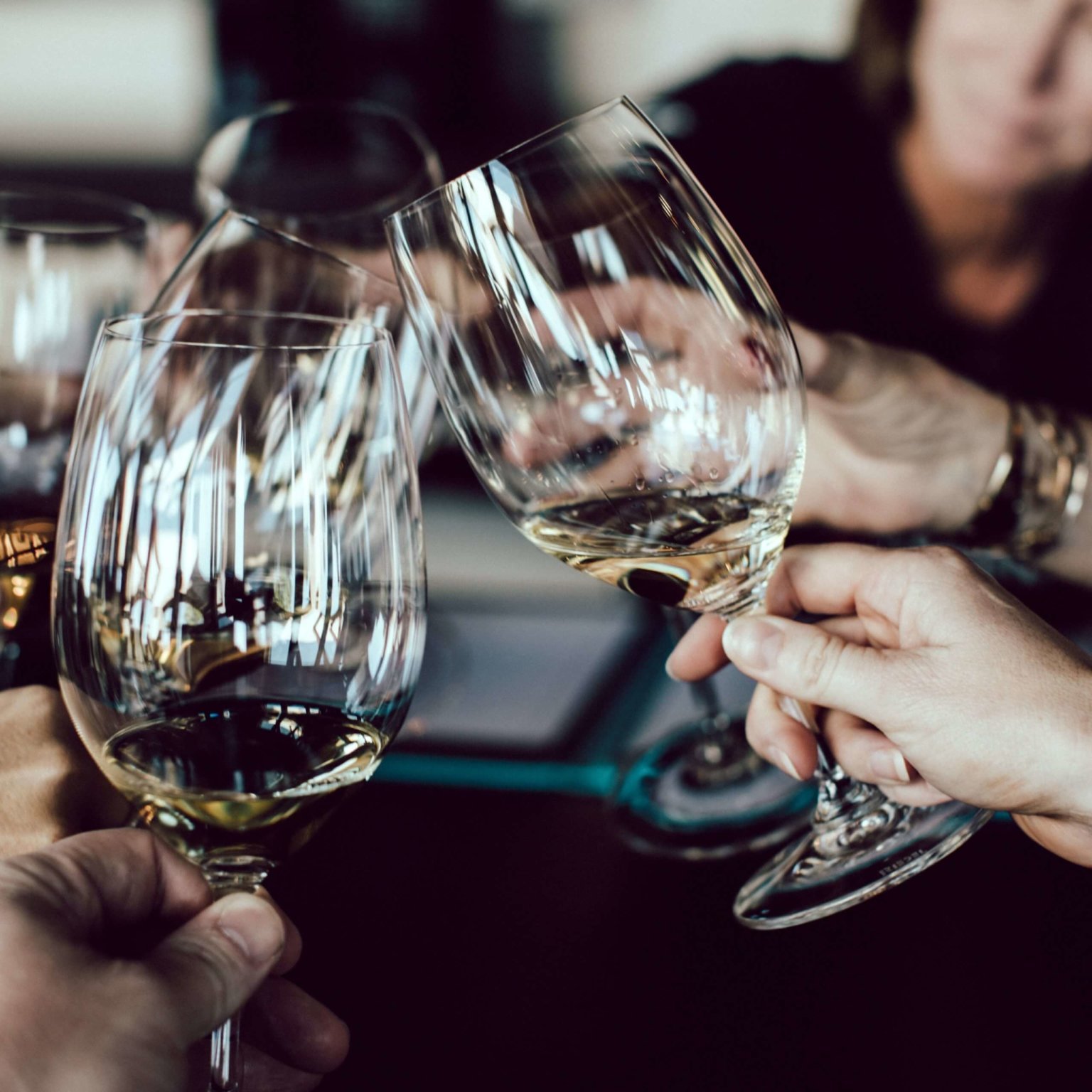 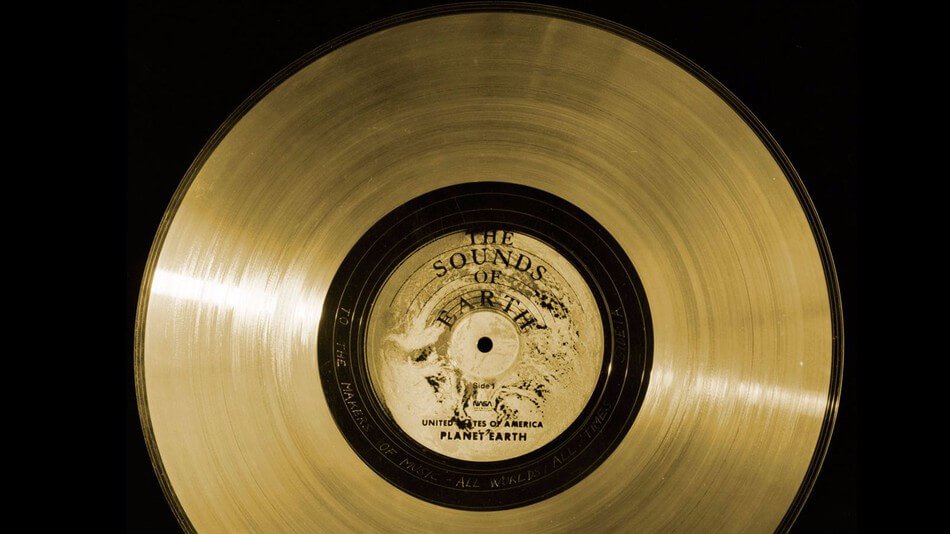 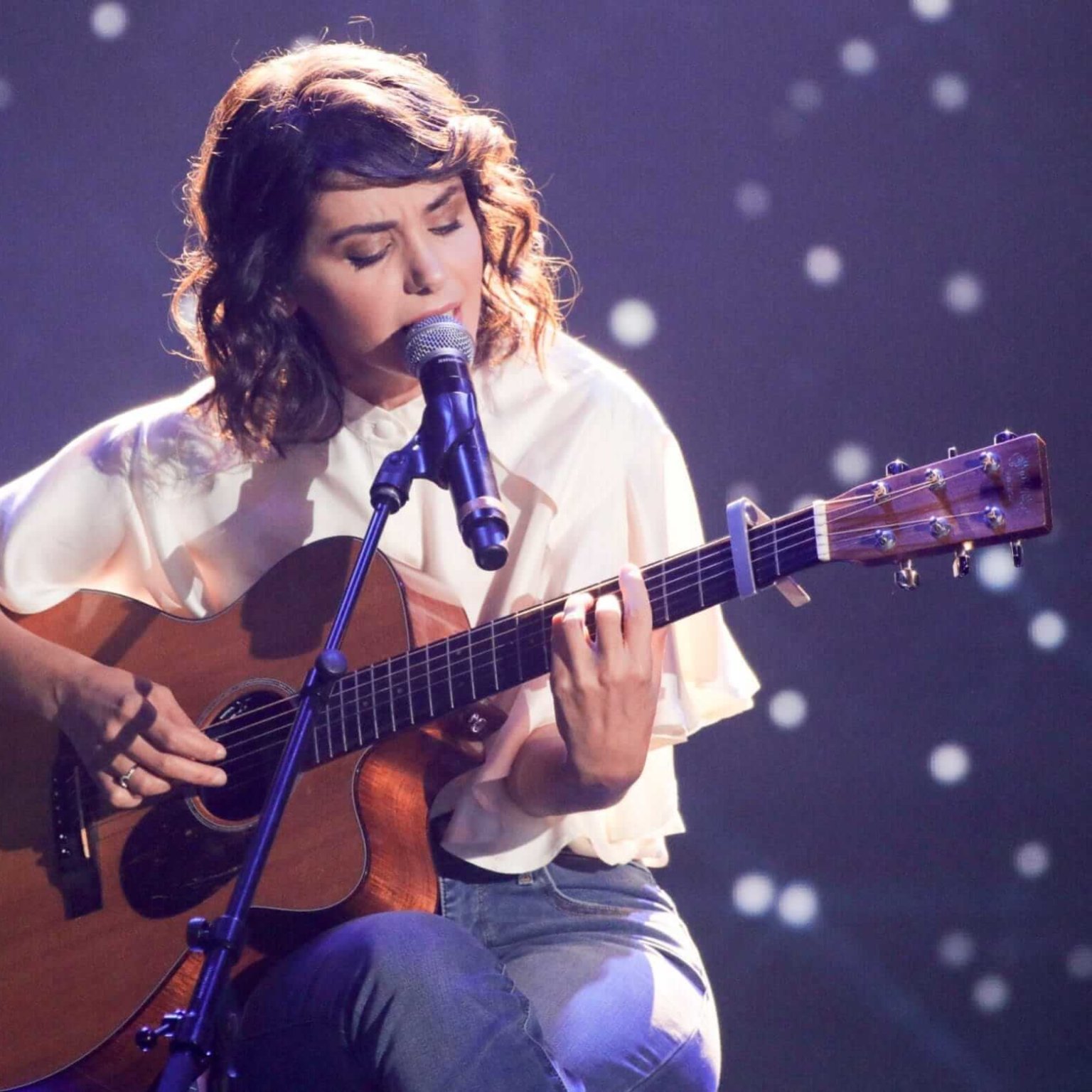 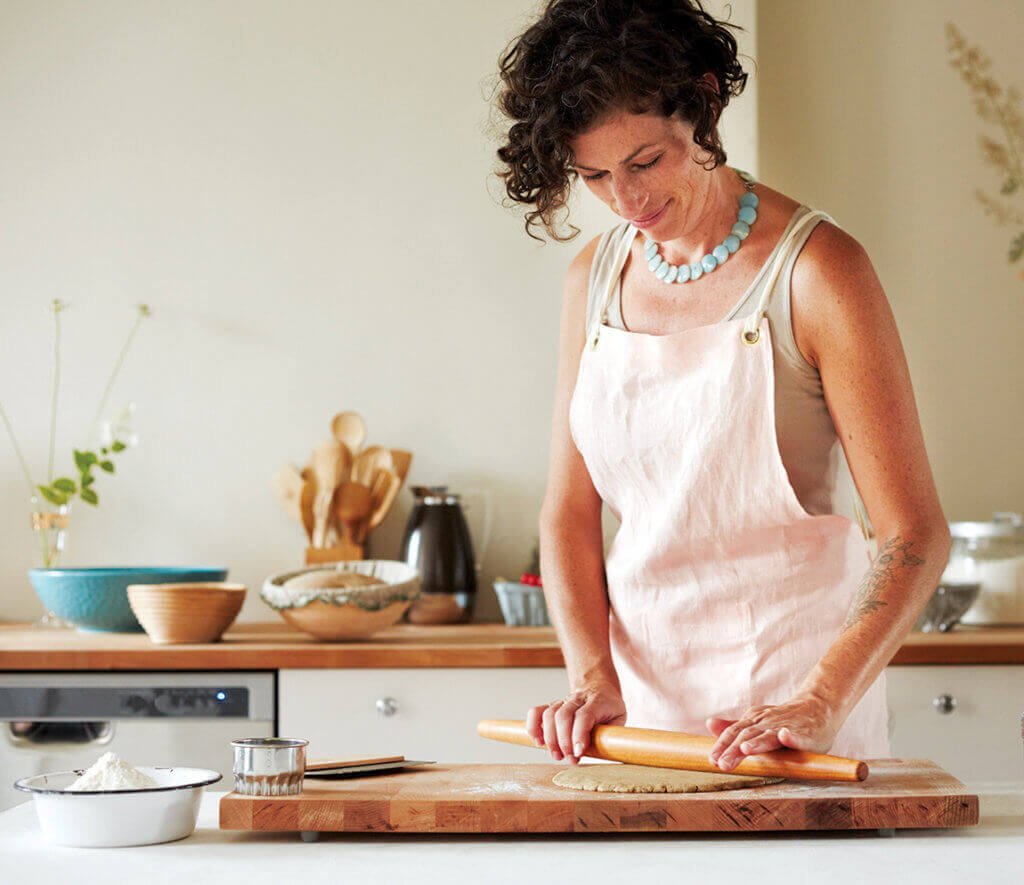 Republic of Georgia with Sarah Owens

Explore Georgia with Sarah Owens. We bake cheese bread, enjoy the world’s oldest wines, climb to mountain-top monasteries, dine with families in Caucasus villages. Then wake up and start it all over again. Join us!