bhutan of your dreams

This trekking adventure sounds like fantasy. In fact, it’s Bhutan. This journey into the long-isolated nation’s takes in sacred sites, remote mountain passes, vibrant festivals, hot springs and heritage hotels. It's a perfect celebration of the true Magic Kingdom.

Mystical Bhutan feels like a different world, a world lost in ancient mountain times – not surprising, as Bhutan measures life by happiness, Buddha and the Himalaya themselves. Our 12-day journey is as much about trekking the iconic Druk Pak between Thimpu and Paro, as it is a deep cultural immersion visiting mountain monasteries and celebrating Punakha’s Tshechu Festival. This is Bhutan at its most traditional: dressed-up yaks, locals in beaded hats and brightly colored robes, Buddhist monks, costumed dancers and musicians.

Bhutan remained closed to the world until 1974, and still offers a window to the ages. We’ll visit dzongs (whitewashed fortress-monasteries) set triumphantly along roaring rivers, then relax in hot spring baths. We’ll hike up to Par Taktsang (Tiger’s Nest), a 17th-century monastery built mid-cliff, where clouds often shroud the scene above a valley floor 3,000 feet below. If you love combing culture with adventure, join us. 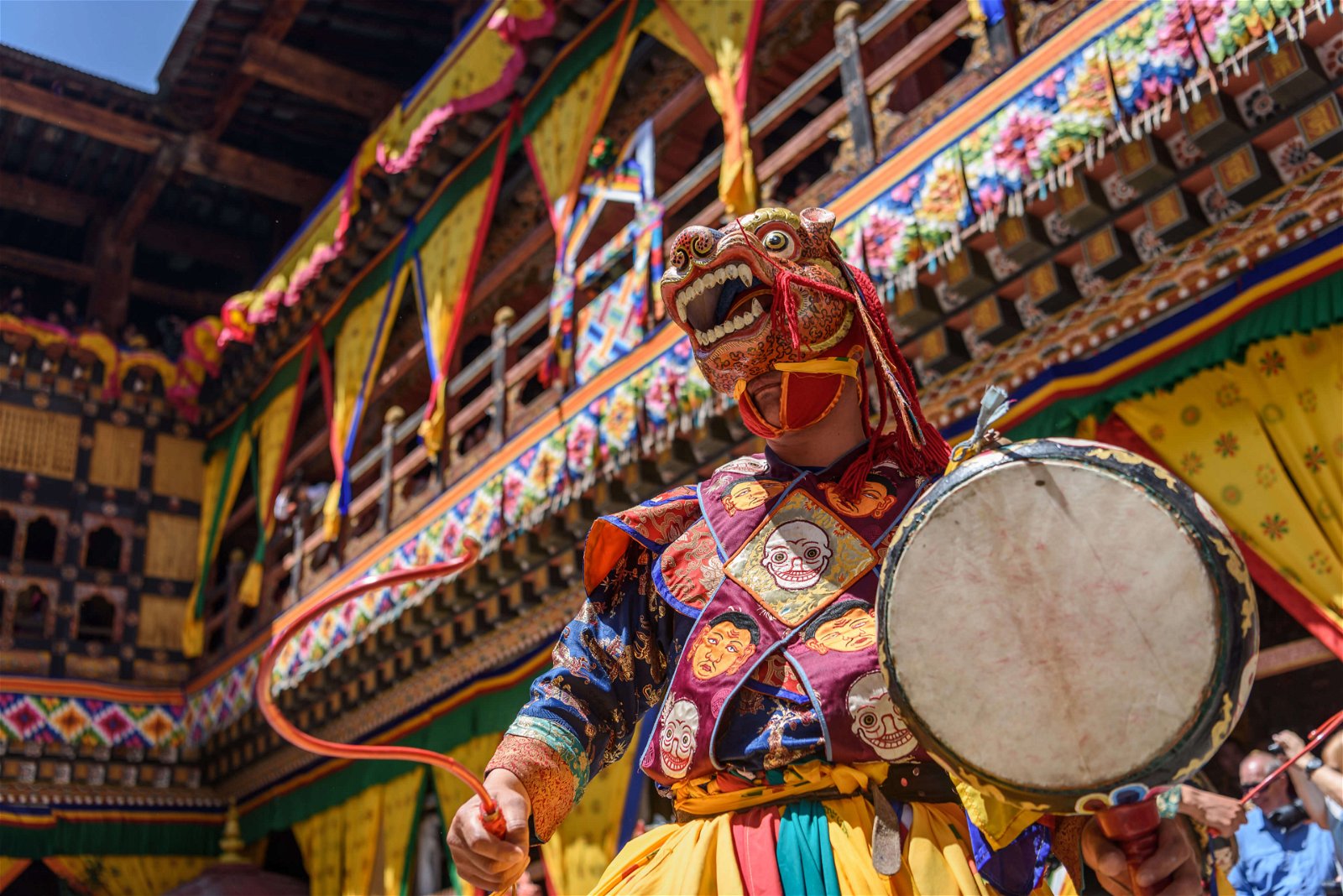 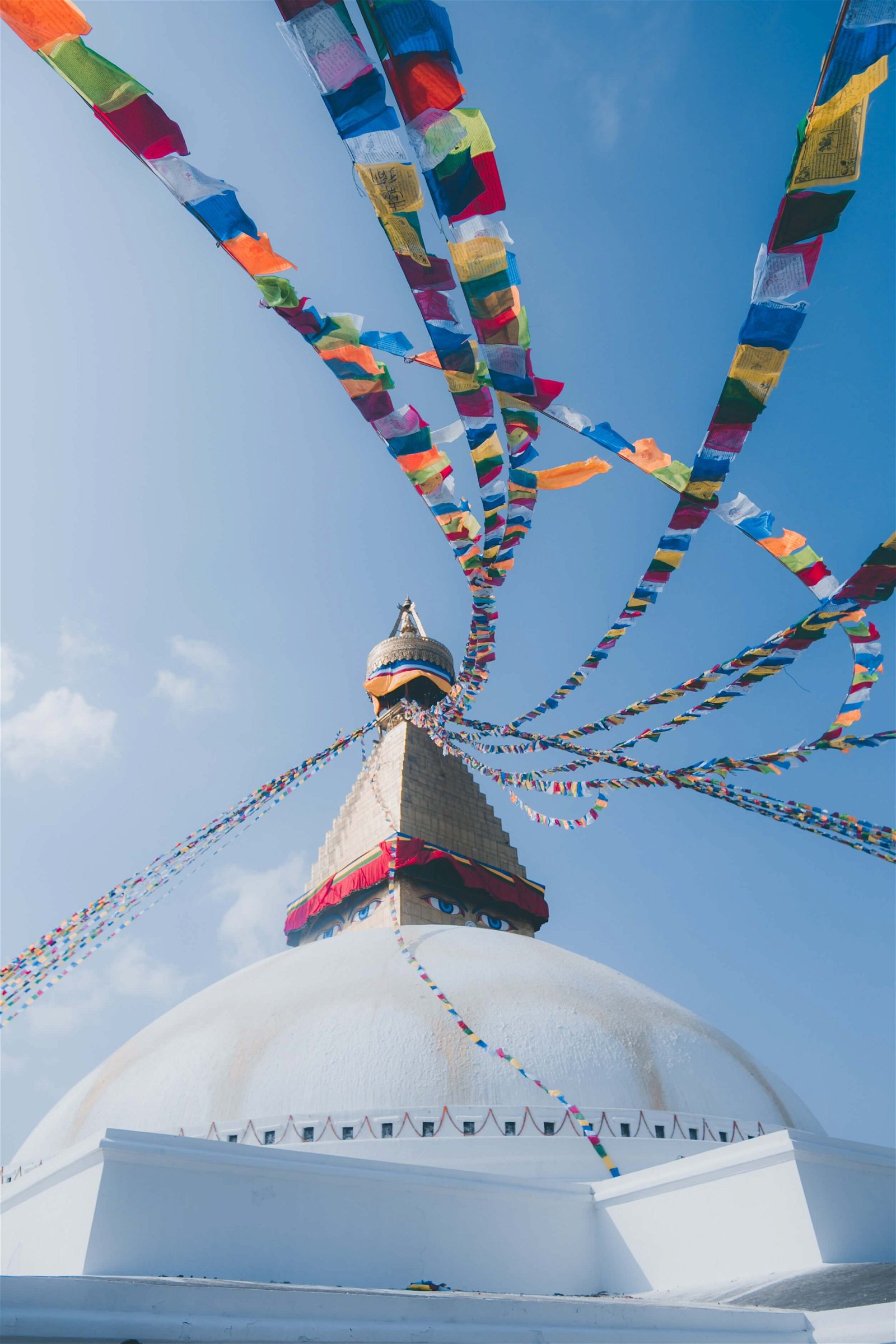 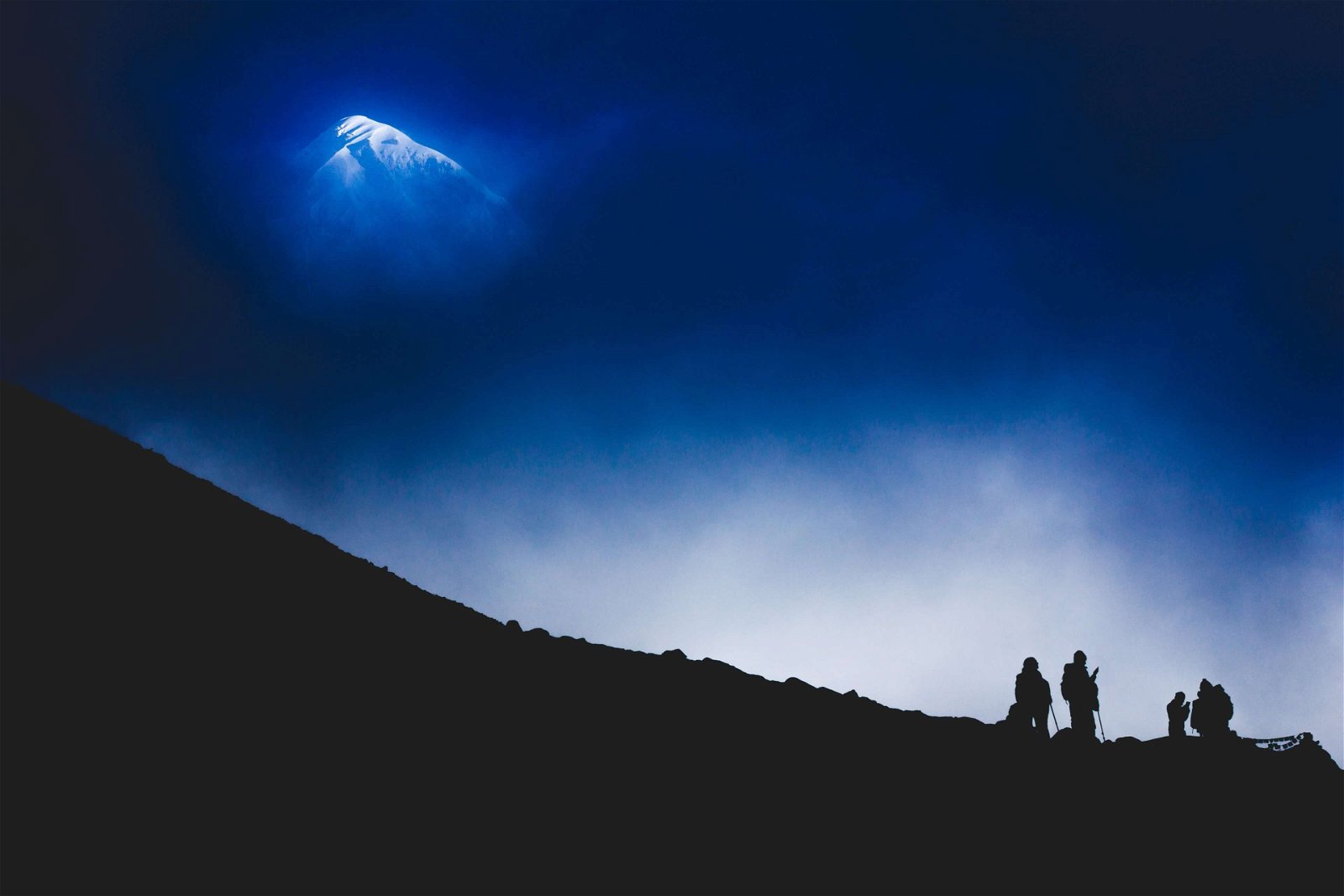 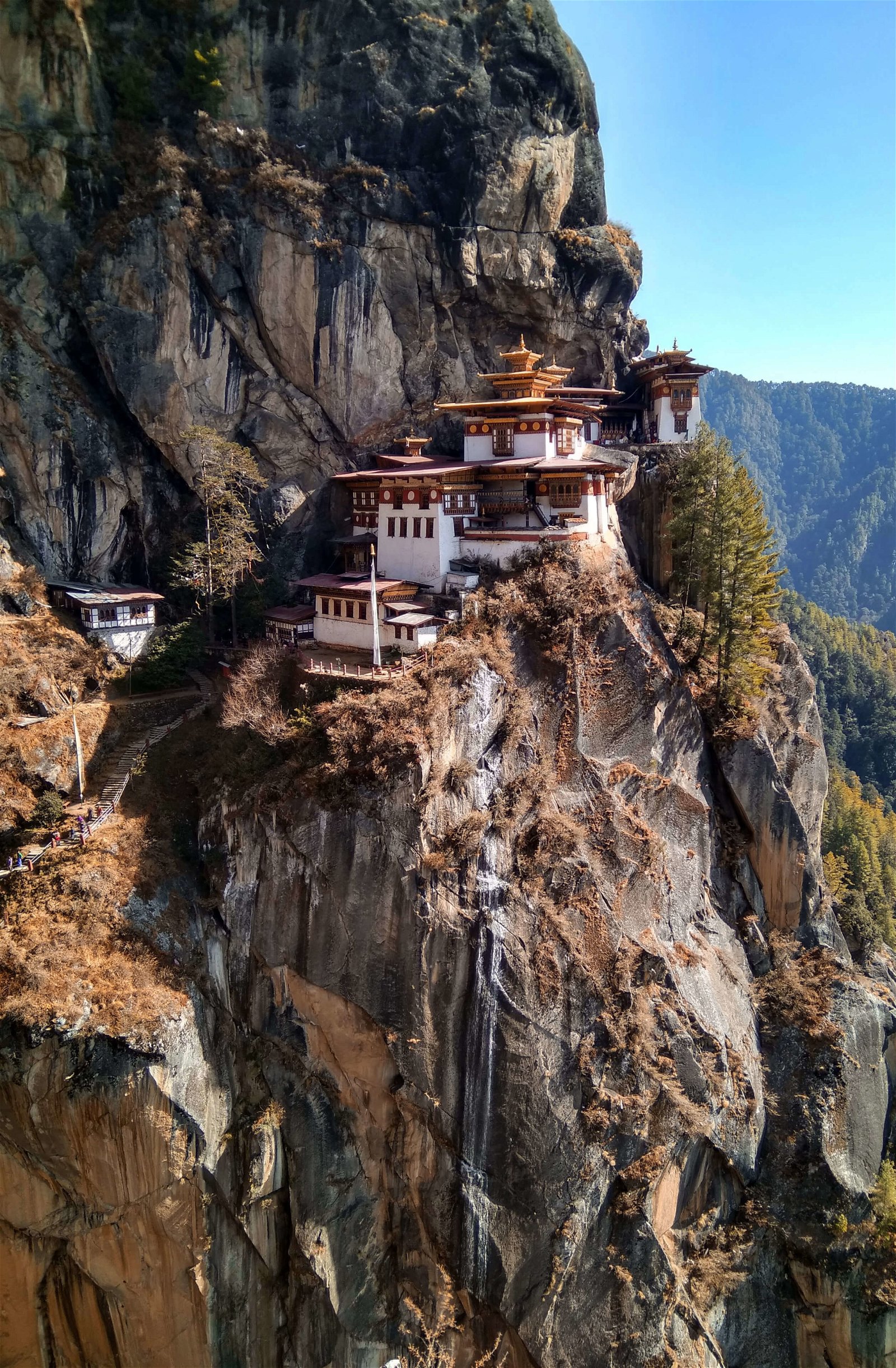 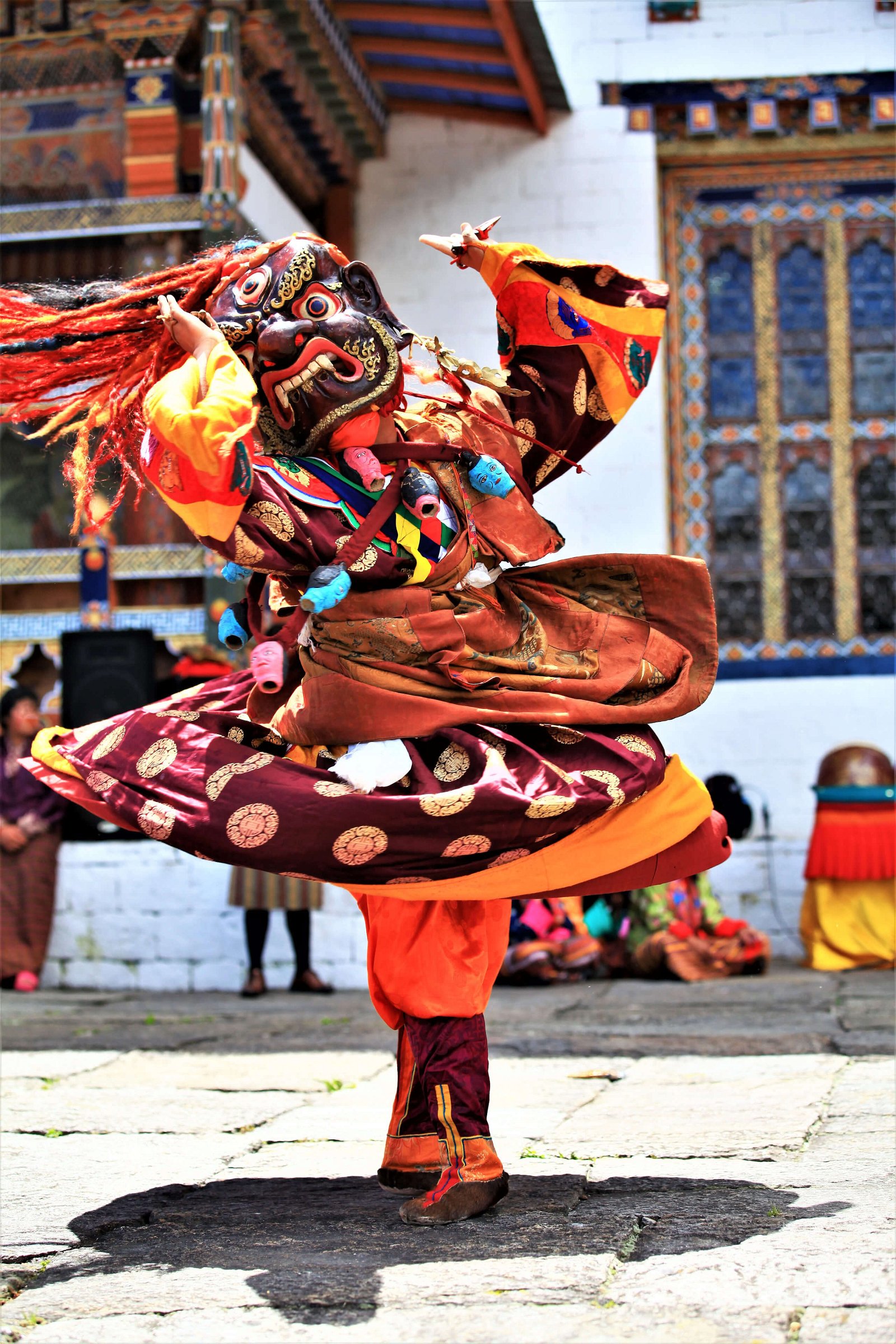 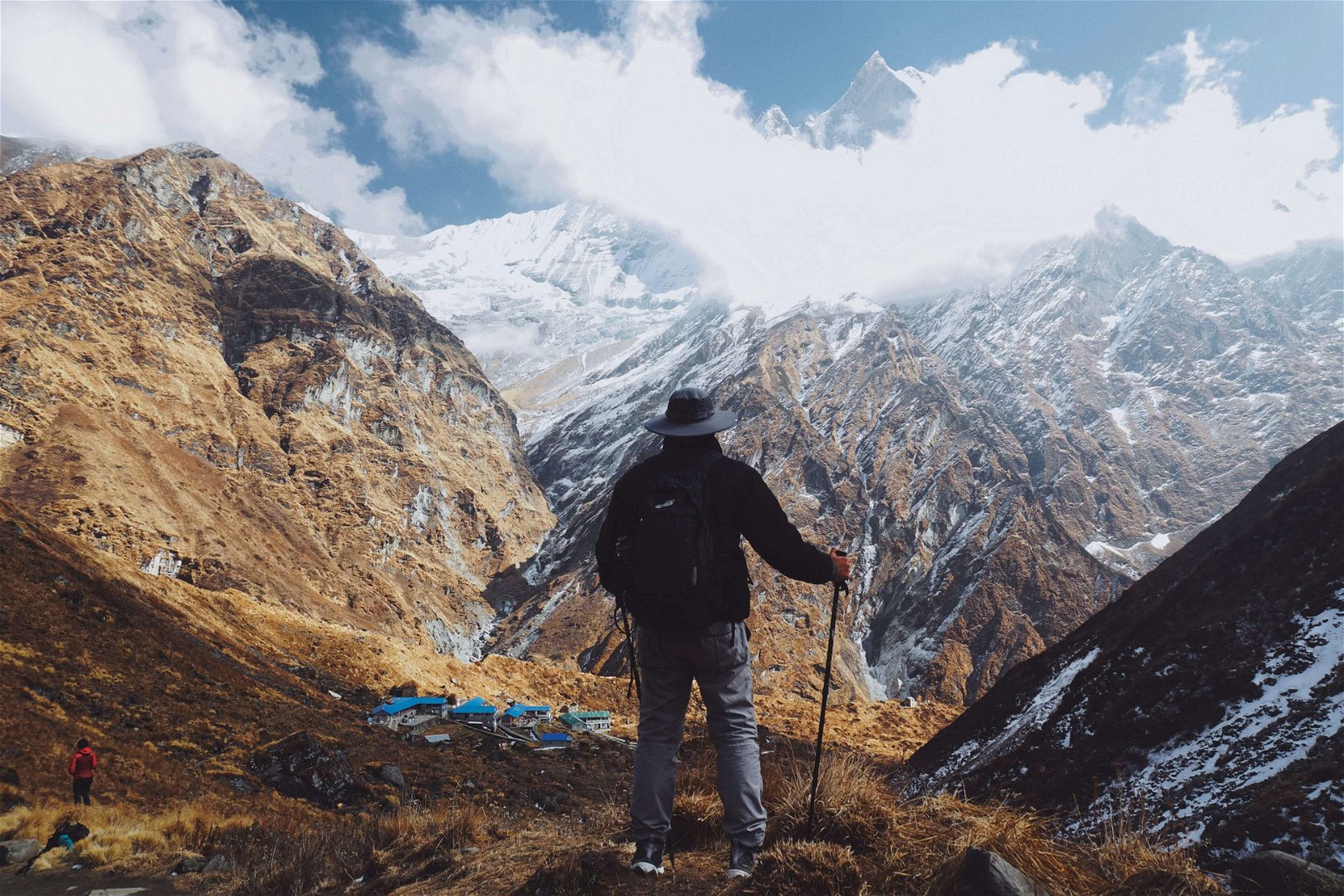 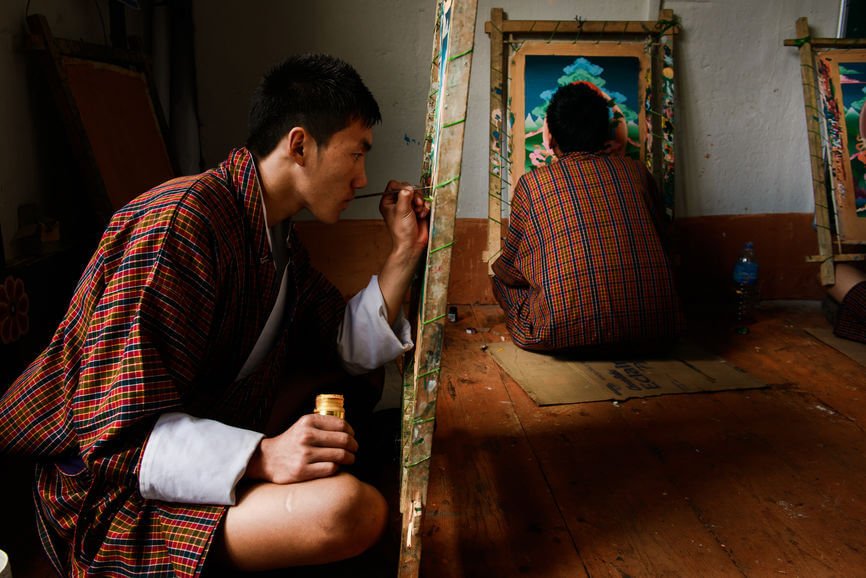 Sign up, and be first to know when this amazing trek to Bhutan is available to book. Only a handful of spots available.