One of the most awesome and amazing humans on Planet Earth.

Why We Love Gregory Gourdet

A self-professed adrenaline junkie, Gregory loves to be put through the wringer and emerge victoriously. If life is a trail with peaks and valleys, he’s taken each challenge in stride and come out the stronger for it.

Over the past decade, Gregory Gourdet has become one of Portland, Oregon’s most distinctive chef personalities. His place as a Top Chef finalist secured him a spot in the foodie limelight, wowing the judges on his season’s Mexico finale with his red moles and ancho-tamarind sauces. But that was only the beginning.

Top Chef just wrapped filming Season 18 in Gregory’s hometown of Portland. Of course we’re completely unbiased about our own hometown, so we fully expect this to be the BEST SEASON EVER. Gregory is also one of Season 18’s judges. He’s one of the most warm and wonderful humans we know. We’re inspired by him in so many ways. We can’t think of a better person to represent Portland on the All Star judge’s panel.

OK, so what makes us the happiest of all? That we have the privilege of spending a week traveling with Gregory Gourdet, in Oaxaca! Next December we’re going to dive into the markets and prepare a farm-to-table feast, taste incredible street food from moles to tlayudas, then wash it all down with the best mezcals. These are the flavors of Oaxaca—and there’s nothing comparable. If you travel to stimulate all of your senses, then join us alongside chef Gregory Gourdet for a cultural and culinary deep-dive in Oaxaca. 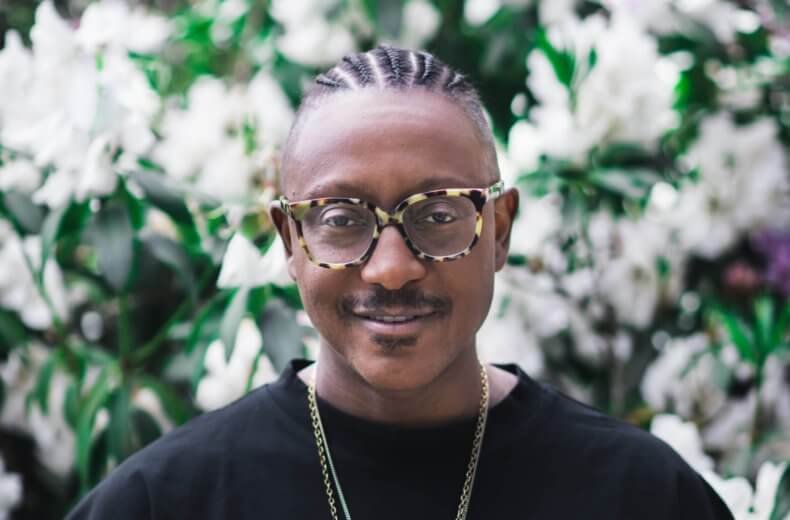