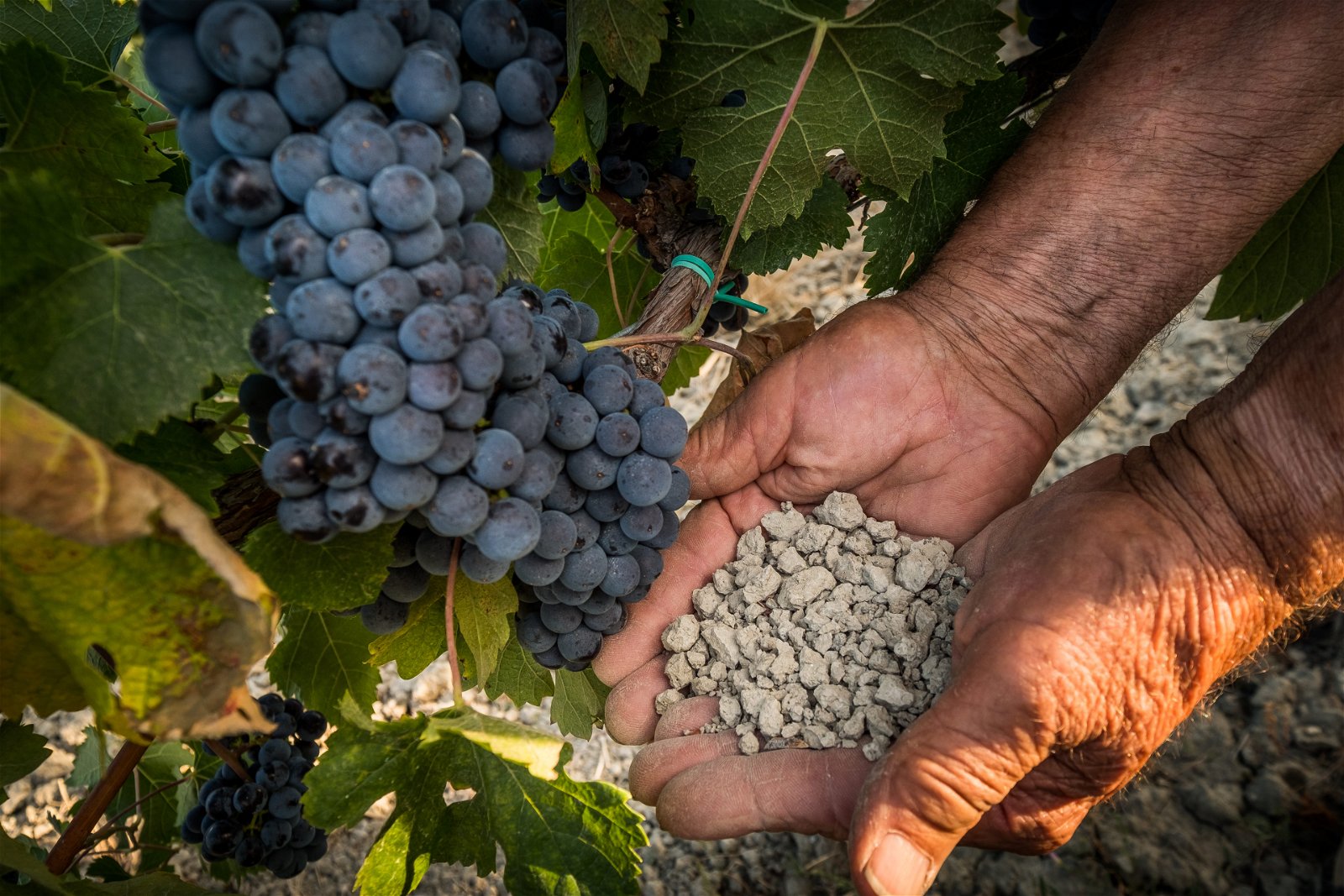 FFriuli-Venezia Giulia is pressed between two towering mountain ranges: the Carnic Alps on the Austrian border, and the Julian Alps that divide Italy from Slovenia. To the southeast, warms winds blow in off the Adriatic Sea, sweeping over lagoons and beaches. In the middle of it all — rolling hills and valleys, and many of Friuli’s finest vineyards.

The dirt here holds more than bits of stone and rock; it’s the foundation for life itself and the secret behind man of the region’s great wines. In the Collio region,  it’s called ponca, an amalgamation of marl, sandstone and marine fossils. Ponca is just one of Friuli’s famed wine-producing soils, but arguably its most distinctive, a terroir of ancient rock millions of years in the making.

Friuli’s unique topography gives it a terroir found nowhere else on earth—a wine region so varied, its capacity to accommodate so many compelling and native grape varietals is simply astonishing. Italy’s denominazione di origine controllata (DOC) system is based on the French model, specifying the production area and methods for each wine. In Friuli-Venezia Giulia, DOC wine is produced from 26 grape varieties — half of which are native, including the white Picolit, Vitovska and Friulano, and the red Refosco and Schioppettino.

The wine grown in Cialla—the only subzone in Friuli to foster only native grapes—is enhanced by its high elevation and the increased limestone in the ponca. In properly aged bottles, notes of honeycomb yield to hints of dried stone fruit and clove. Even the Sauvignon grapes grown close to the mountains and surrounded by damp forests offer distinct tasting profiles—quince, rosemary and mint shepherd a Sauvignon Blanc so unique, it feels like a Friulian varietal.

While it’s the whites that first put Friuli’s wine region on the sommelier’s map, modern winemakers are also producing reds from Merlot to Pinot Nero. The region is also recognized as a global force behind the resurgence of ‘orange’ wine, a type of white made by leaving the grape skins and seeds in contact with the juice, creating a deep orange-hued finish.