Things feel a little tense lately. Identity politics is increasingly wedging space between "us" and "them." And writer Kae Lani wonders, do we play destination identity politics in travel, too?

“What are you?” I get this question at least once a day from Lyft drivers, store clerks and sometimes friends who have finally summoned the nerve to ask. On most occasions, it doesn’t come from a place of confrontation, but rather a place of confusion.

The human brain loves patterns. Even as seasoned travelers who thrive in the unknown, our subconscious minds are constantly searching for fragments of the familiar to help us make sense of the world. “A place for everything and everything in its place” as they say. But as a multiracial person, I don’t fit neatly into any place. I am a white, black and Native American woman who was raised as an active participant in multiple cultures, and people never know what to expect from me. Fortunately, I was raised in a household that allowed my identity to be fluid. That means I enjoyed soul food after attending Black Baptist church, I went to powwows, and I have felt the sting of the malocchio, the Italian evil eye. But I would be lying if I said the rest of the world hasn’t tried to shove me into a box. But I’m not one race. And I’ll never be. And all this reminds me of how we sometimes travel. 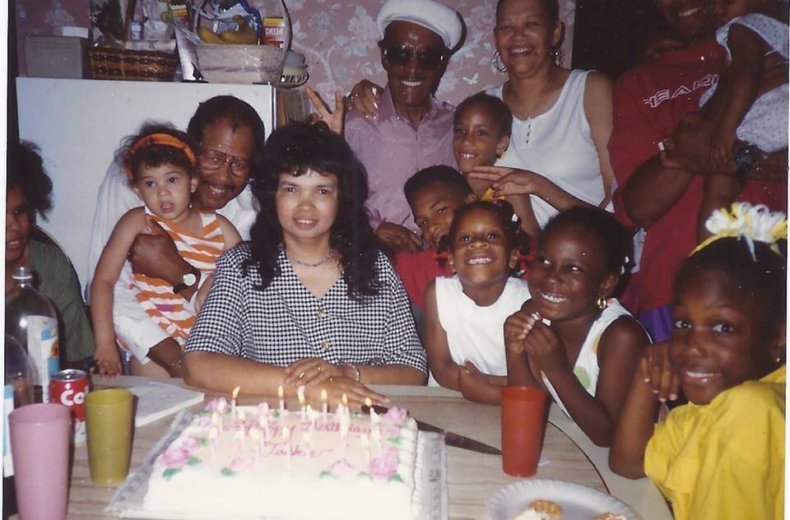 Kae Lani, in orange and white, with her family

"Travel is fatal to prejudice..."
Nice thought. But there's a flaw.

In his book, The Innocents Abroad, Mark Twain famously wrote that “travel is fatal to prejudice, bigotry, and narrow-mindedness, and many of our people need it sorely on these accounts. Broad, wholesome, charitable views of men and things cannot be acquired by vegetating in one little corner of the earth all one’s lifetime.”

It’s a nice thought, and certainly a popular one often used to express how travel can expand one’s worldview. But there’s a flaw. Travel alone is not enough to make meaningful changes to one’s perspective. We also need to let go of what we think a culture is and look beyond those ideas. Just as I, as a mixed-race person, should not be limited by expectations, neither should the cultures with which we engage. It’s a mistake that many travelers make, including Mark Twain.

My first international trip was moving to Heidelberg, Germany, the same village where Mark Twain had lived when writing most of his travelogue A Tramp Abroad. 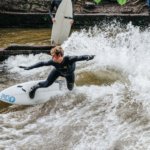 Even though it was 11 years after his famous travel quote, his book includes a series of clichés, stereotypes and broad assumptions to describe the German culture. About 130 years after A Tramp Abroad, I watched travelers who, like Mark Twain, sought out the same ideas of German culture: a box filled with tropes of lederhosen, dirndls, sausages and beer steins.

But by limiting their experiences to fit their expectations, many missed out on the seafaring communities bordering the Baltic Sea, the artists reviving eastern cities had suffered economically after the fall of the Berlin Wall, and the Turkish-German influence that is transforming street food. (The Germans have döner kebab, too!)

This thinking applies to many cultures. Most Icelanders no longer eat whale meat but whale hunting continues in order to meet the demand of tourists. Londoners grumble over Beatles fans disrupting traffic at Abbey Road. Vacationers buy fudge at almost every tourist destination even though it has little to do with the local culture. 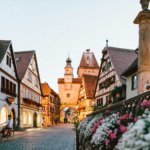 Now, I’m not about to be the travel writer who disses someone for attending Oktoberfest. Travel can live up to our expectations too. And, honestly, I still get excited when I see people wearing lederhosen in Germany (and I own two dirndls myself). I’m just saying that while you’re in Bavaria, try to check out the 1,000-year-old winemaking tradition of Franconia, too.

Like some people’s limiting ideas of race, it’s my experience that our ideas of culture can often be a rigid box, fortified with expectations too. Oftentimes when we travel, our search to understand a culture stops when we find what we expect. That can lead to over-simplifying complexity of culture, robbing us of deep empathy and a wealth of experiences.

What are we to learn if we only stick with what we know?

Travel can be bigger than that. When we leave room for a culture to exceed our expectations, we discover that we are all more than boxes we are stuffed into.

Kae Lani writes for USA Today and the new feminist travel magazine Unearth Women. She lives in Philadelphia, loves eating at restaurants run by James Beard–award winning chefs, but is known to have a cheesesteak from time to time.

Why You Should Treat Your Next Trip as a "Playdate." No joke.